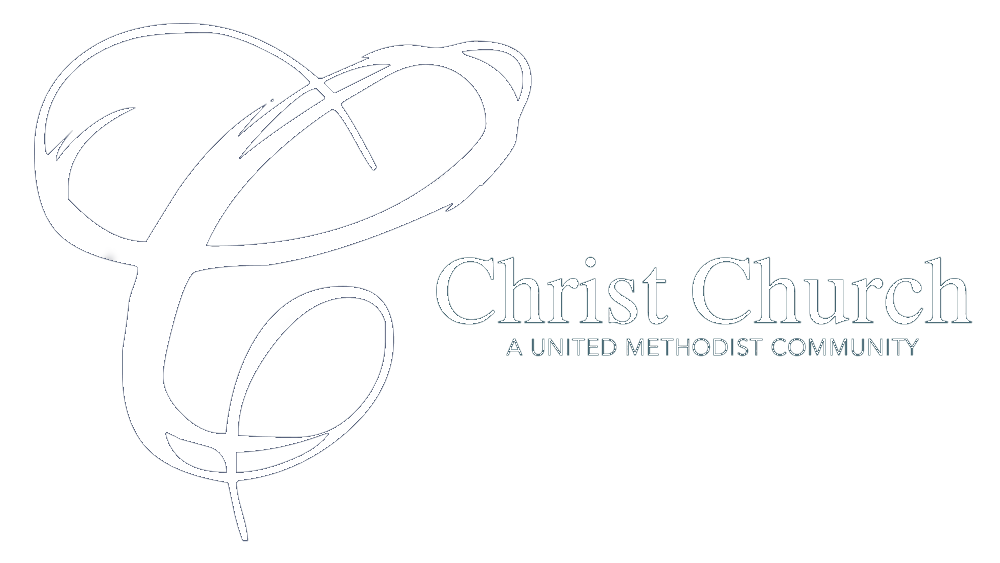 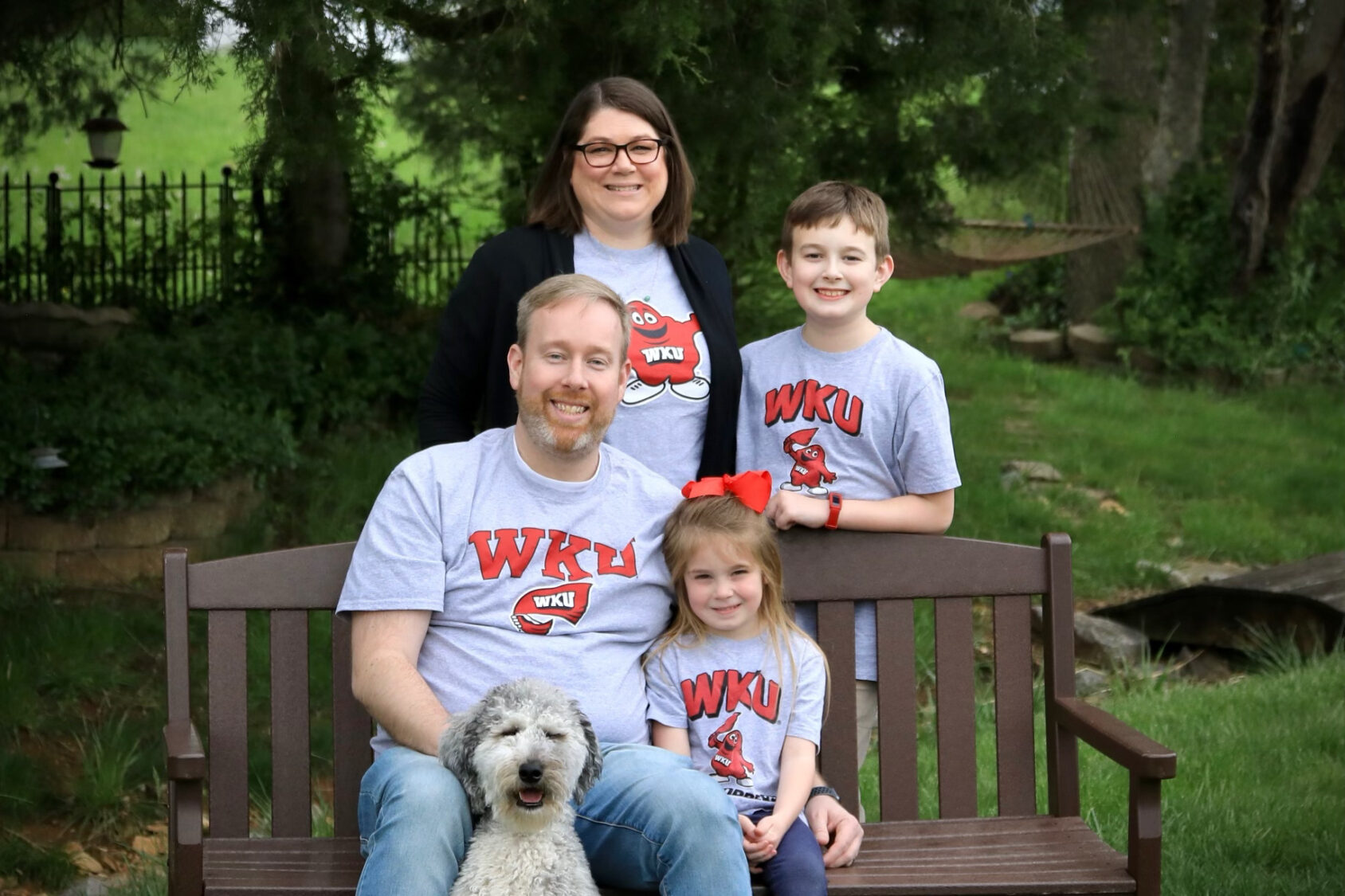 While in seminary, he served as a part-time Student Pastor from 2004-2007 at Kings Mountain UMC and McKendree UMC. He also served as the Associate/Youth Pastor at New Beginnings UMC during that same 3 year period.

Matt has been married to his beautiful wife, Abby, since September 4, 2010 and they have two children: Joel (9) and Nora (6). Abby is a stay-at-home mom and the best wife and mother of their children he could have ever asked for!